About Us
LEARN MORE ABOUT US 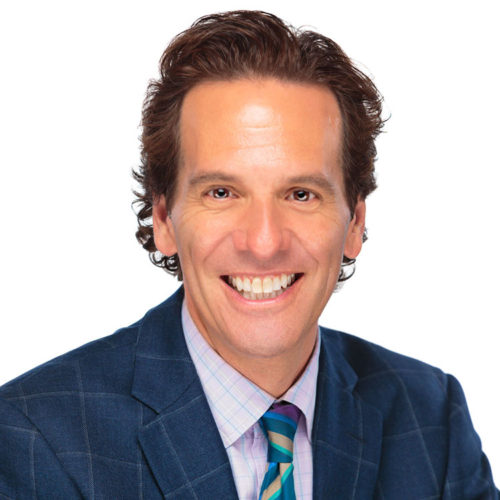 Neal Zucker is President and CEO of Corporate Cleaning Services, Chicago’s largest employer of union window washers. Mr. Zucker started Corporate Cleaning Services in 1994, and he manages all aspects of the business on a daily basis, from sales through operations. In addition to his corporate work, Mr. Zucker has held director, trustee and advisory roles on many of Chicago’s civic and not-for-profit organizations for the past 25 years. Mr. Zucker was a founder of the Junior Board of the Young Leadership Division of the Juvenile Diabetes Foundation; a founder of Chicago Gateway Green’s hugely successful Green Tie Ball, having served as co-chair of the 1st, 10th and 25th galas; Co-Chair of the Chicago Gateway Green Committee; and a former trustee of the Museum of Science and Industry. He has been recognized for his leadership and public service, having been given the ‘Global Leadership Award’ by buildOn.

His current board participation includes:

Mr. Zucker is often cited as a ‘Who’s Who in Chicago Business’ by “Crain’s” and has been profiled in various publications including “Chicago Magazine.” He received his bachelor’s degree in Economics and Business from the University of Michigan and earned an MBA from Northwestern University’s Kellogg School of Management. 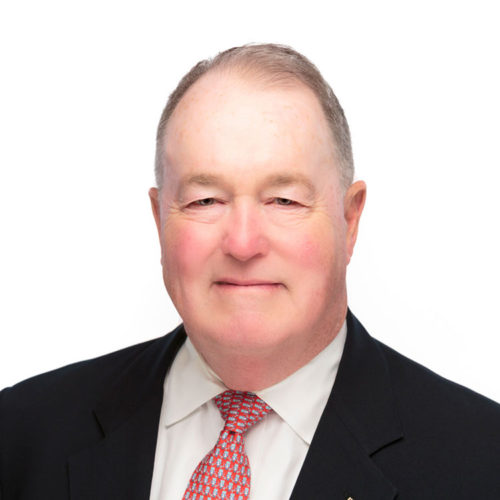 Charlie has over 40 years of experience in scheduling and supervising operations, including over eight years as a property manager in the Chicago area. He also has over 50 years of experience in training and supervising rappelling. His responsibilities include all operations, safety, and issue resolution. Charlie is also responsible for contracts and insurance management. He graduated with a bachelor’s degree from U.S. Military Academy, West Point, NY, and earned his MBA from MIT. Charlie has proudly served our country in the United States Army for twenty years retiring as a Lieutenant Colonel. During that time he was awarded numerous decorations including the Bronze Star and Purple Heart. He still serves as a Volunteer Admissions Officer for West Point. 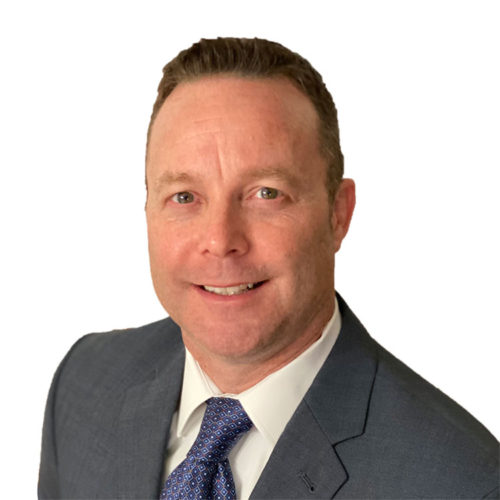 David Maraccini is the Vice President of Operations at Corporate Cleaning Services. He is recognized as a successful, dedicated and highly analytical executive with 20 years of diverse operational and financial expertise earned in both small and large multi-facility environments. Committed to the day-to-day operations of the business, David continually strives to streamline processes while improving business functionality and simultaneously managing costs and personnel.

David has proudly served his country in the United States Navy where he made several deployments during Desert Storm on board the USS America CV-66. During that time, he was awarded numerous decorations including the Navy Achievement Medal, National Defense Service Medal and Southwest Asia Service Medal.

David currently resides in the Western Suburbs with his wife, Carrie, of 25 years and three daughters – Chaise, Mackenzie and Averi. You can commonly see David out and about in his community coaching, instructing fitness classes or volunteering with several local charities, including leading and coaching 200 individuals to raise over $800,000 for a local charity while they trained and completed a half-marathon in San Francisco, California. He has also been involved at Elgin Academy, a private school, where he coached several middle school sports - basketball, soccer, and track and field. David has a true passion for fitness and motivating individuals.

David obtained his bachelor’s degree in Business from Roosevelt University Chicago and earned his MBA from Northern Illinois University concentrating in Corporate Finance and Strategic Management. 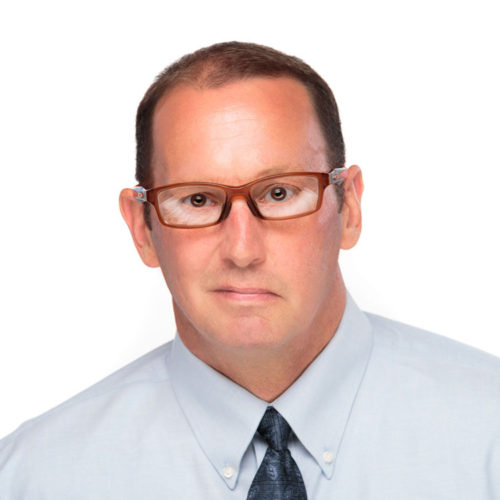 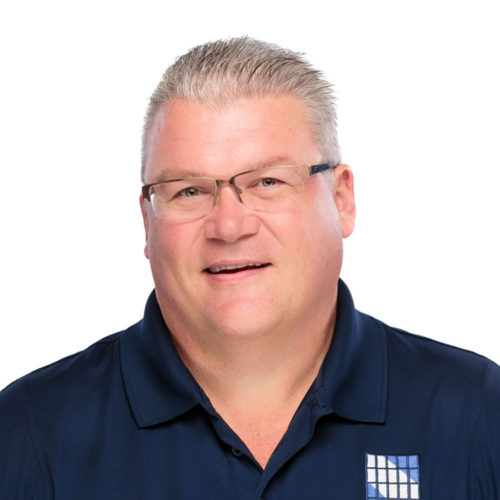 Aldo Basso joined Corporate Cleaning Services as a Field Service Manager in 2008. Today, Aldo supervises and manages route work, interior cleanings and special projects. Aldo brings to this role nearly 20 years of operations and supervisory experience, most recently serving as director of operations for a large national service company where he was responsible for managing 25 clients across the U.S. 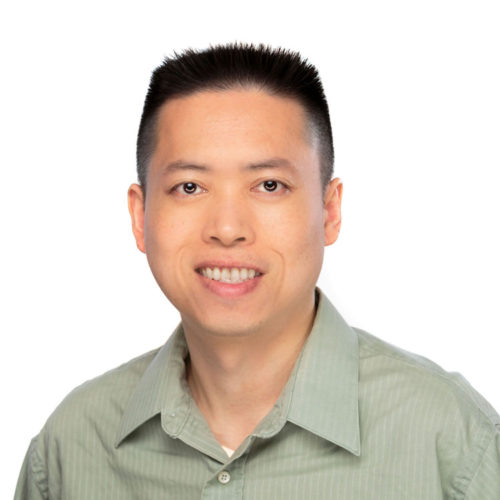 Tony handles the administrative and financial operations of Corporate Cleaning Services. His duties include managing the accounting and payroll, overseeing all bills and invoices, collections, preparing monthly financial reports, and formulating the company budget. Tony earned a bachelor’s degree in Finance at Loyola University. 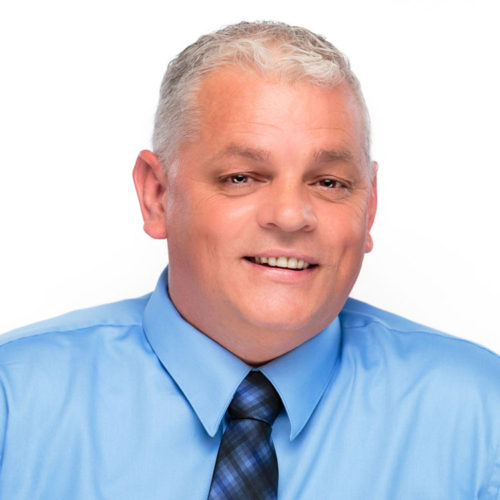 Phil Kujawa has over 30 years of experience in the window washing industry in Chicago; and over 20 years of experience as a first-line supervisor. Since joining Corporate Cleaning Services, Phil has been a great addition to team with his experience and role in Quality Assurance. Phil usually supervises large on-going projects because of his attention to detail and his ability to work on many large campuses at once. Phil currently holds certifications in the following: OSHA 30, OSHA 4 hour fall protection, Suspended Scaffold Training, Ladder Training, and various boom and lift training. 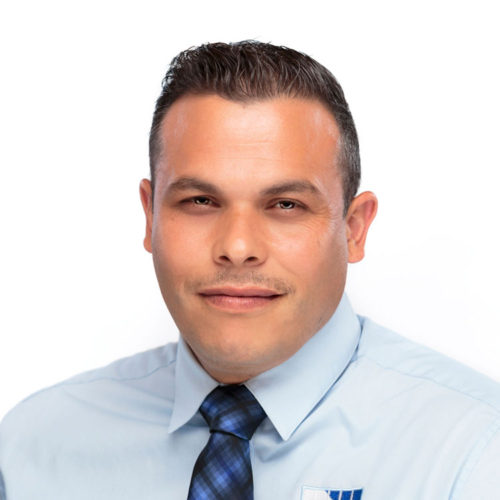 Eloy Rodriguez has been in the window washing industry since 1996. Eloy has been with Corporate Cleaning Services since 2000, and he was promoted within the company to a front-line supervisor position because of his dedication, work experience and leadership ability. Eloy has extensive knowledge and experience in house rigs, scaffolds and lifts. Eloy currently holds certifications in the following: OSHA 30, OSHA 4 hour fall protection, Suspended Scaffold Training, Ladder Training, and various boom and lift training. 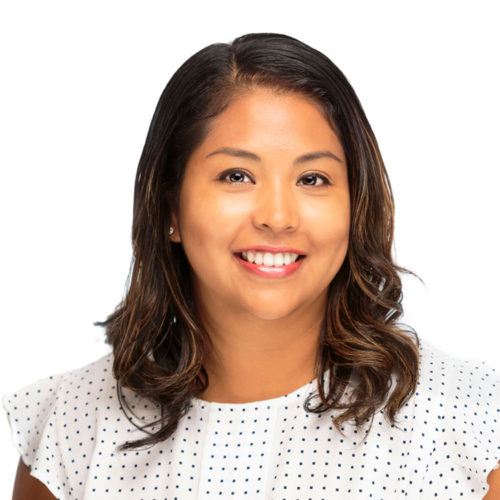 Vanessa joined the Corporate Cleaning Services team in January 2015. With over eight years of office management and customer service experience, Vanessa is your first point of contact at Corporate Cleaning Services. While her main focus is building client relationships, Vanessa wears many hats. Some of her responsibilities include; scheduling, fielding and responding to client concerns, purchasing and managing inventory, human resources (maintaining personnel files, new hire orientation), and carrying administrative duties such as filing and screening phone calls. Vanessa also works alongside our Director of Operations and in collaboration with our project managers planning and overseeing the day-to-day activities to ensure smooth progress. Vanessa earned her bachelor’s degree in Business Administration and Spanish from Coe College in Cedar Rapids, Iowa. 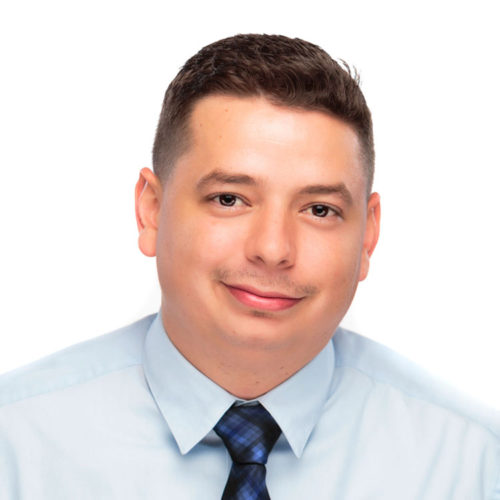 Humberto is our Equipment Maintenance Manager. He manages the equipment and tools for our workers out in the field. He has eight years of experience within the window cleaning industry, including seven here at Corporate Cleaning Services. His in-the-field experience allows him to understand the needs our workers may have at different job sites. His responsibilities include the maintenance and management of our field resources as well as the management of our equipment facilities. Humberto currently holds certifications in OSHA 30 and OSHA 4 hour fall protection.

Any cookies that may not be particularly necessary for the website to function and is used specifically to collect user personal data via analytics, ads, other embedded contents are termed as non-necessary cookies. It is mandatory to procure user consent prior to running these cookies on your website.